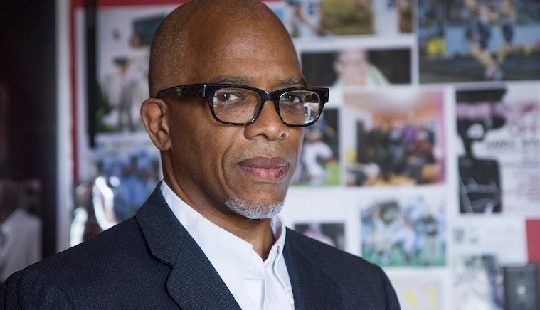 As a filmmaker, screenwriter, and educator, Wray has served as a core faculty member in MSU’s Film Studies program since 2002, developing and teaching courses in film directing, screenwriting, and narrative film fiction, as well as in African American cinema and cinema of the African Diaspora. In addition, he is an accomplished filmmaker whose features and short films have been screened in the United States and abroad, including Chicago, New York, Los Angeles, Dakar, Zurich, Berlin, and Athens. 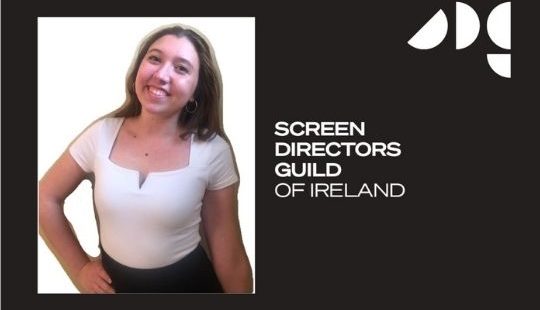 Despite being thousands of miles away, Mary Claire Zauel’s remote internship this past summer with the Screen Directors Guild of Ireland gave her priceless educational experiences while cultivating communication and… 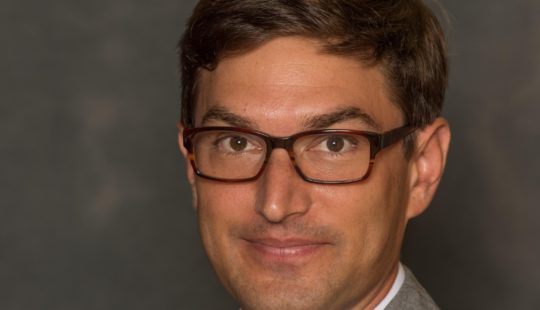 Part of Michigan State University’s Film Studies Program core faculty for five years, Kaveh Askari is now the director of the program. He began his tenure as Film Studies Director in August 2021. 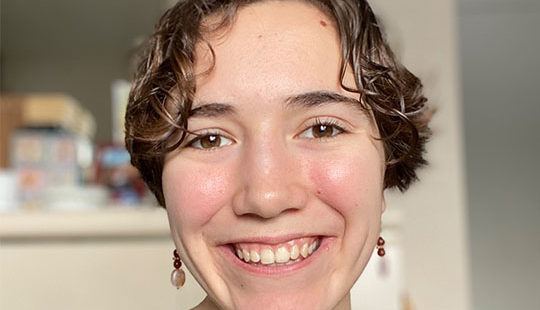 Julia Rudlaff, a junior double majoring in English and Civil Engineering, received a CREATE! Micro-Grant to create a chapbook-length collection of poetry that addresses the pandemic’s effect on body image… 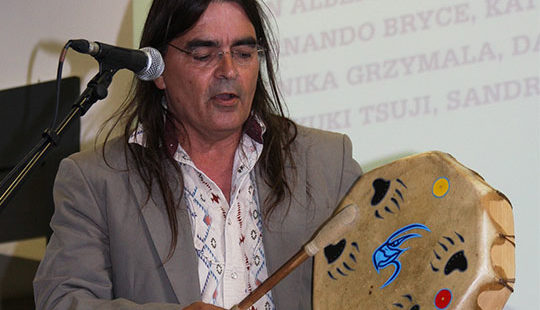 An enrolled citizen/member of the White Earth Anishinaabe Nation, Gordon Henry has dedicated his writing, scholarship, and life to Indigenous tribal communities. In recognition of this work, he has been… 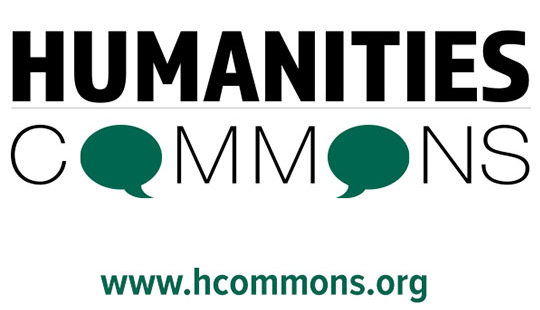 Humanities Commons, which is hosted and sustained by Michigan State University and led by Kathleen Fitzpatrick, Director of Digital Humanities for MSU’s College of Arts & Letters, was awarded a… 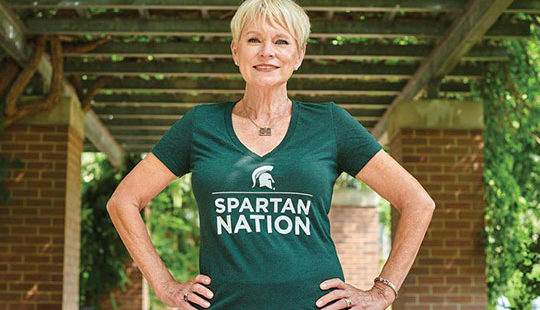 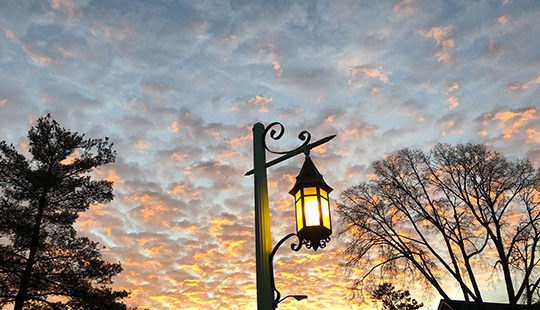 Michigan State University has received funding from the Council of Graduate Schools (CGS) to support the development of a pilot program for Ph.D. students in the humanities that will offer… 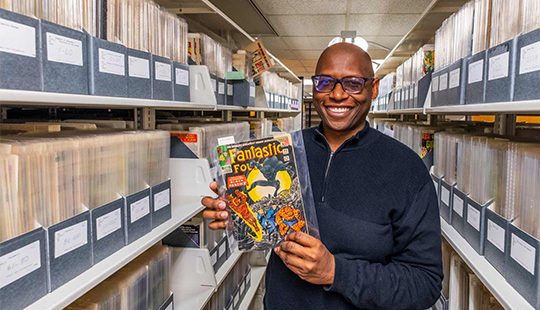 Michigan State University and the Comics Studies Society (CSS) are pleased to announce the formation of an ongoing, multiyear collaboration that will begin with the 2022 CSS conference taking place on MSU’s campus.… 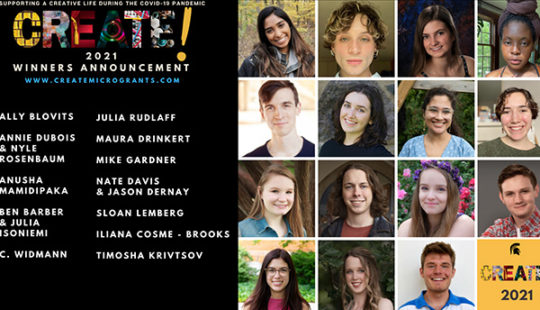 2021 CREATE! Micro-Grant winners Twelve student projects were selected to each receive $500 CREATE! Micro-Grants to respond critically and imaginatively to events occurring during the COVID-19 pandemic. With the funding, micro-grant…