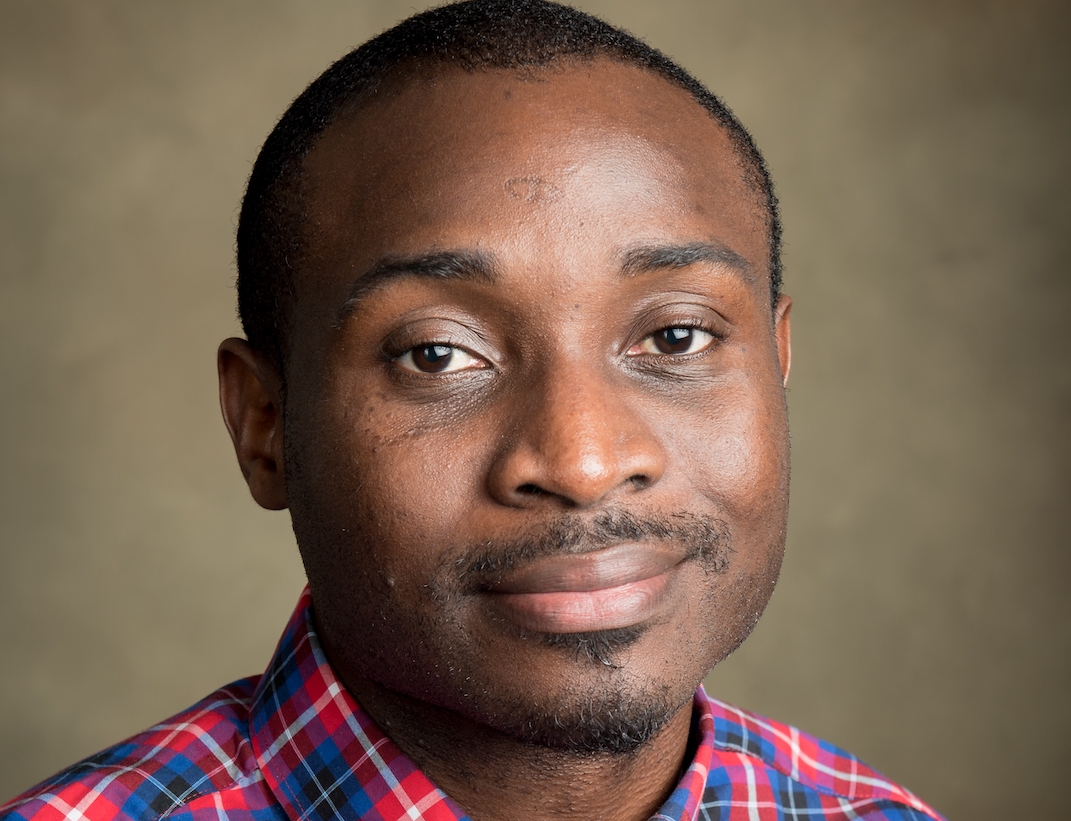 At the University of Alabama, Dr. Iheka taught postcolonial and world literatures. “Primarily responsible for responsible for designing and teaching courses in non-western literature, I made sure to emphasize comparative approaches to African, Caribbean, and Asian literatures,” Dr. Iheka explains. The new Yale position, according to Cajetan, “is similar to my former one in that it emphasizes World Anglophone literature but I was hired at the associate professor rank. The position emphasizes literary traditions outside Europe and America, which aligns with my research and teaching in African and Caribbean cultures.” It’s a particularly exciting appointment for Dr. Iheka, not because of the Yale’s reputation and the strengths of its department, but because it offers him openings to collaborate across departments and fields. The Council on African Studies (CAS) and the environmental humanities initiative are some of the interdisciplinary ventures I look forward to being part of.”

Dr. Iheka’s first book, Naturalizing Africa: Ecological Violence, Agency, and Postcolonial Resistance in African Literature, was published by Cambridge University Press in 2017, and was recently awarded the Association for Literature, Science, and the Arts (ASLE) book prize. His current book project, under contract with Duke University Press, builds on my first book on Africa’s literary ecologies with its focus on ecomedia—especially photography and film—focusing on the continent’s ecological issues. “It’s been a pleasure to stage an overdue dialogue between African media studies and ecocriticism,” Cajetan explained.

Of his time at MSU, Cajetan explains: “I enjoyed taking courses across fields and the diverse array of approaches and intellectual questions that the faculty and graduate students were engaging. The emphasis on professionalization in the department too helped: the resources for effective teaching (including training for online teaching) and publication mentoring were particularly helpful.

Dr. Iheka also credited the Department’s strong mentoring, and the relationships he cultivated with our faculty, as a particular strength of the program: “I credit coming to MSU to work with Kenneth Harrow as the best professional decision I have made. Ken’s dedication to his students’ writing shaped my work and prepared me for the job market and the career I have today. It is comforting to know that I can still turn to him for counsel, including for feedback on work in progress. The contributions of other faculty, especially Justus Nieland (who served on my committee), Jyotsna Singh, and Ellen McCallum were immense. Justus’s detailed comments on my work and his inspiring teaching were particularly helpful while Jyotsna’s immersion in postcolonial cultures broadened my horizon. I still draw on Ellen’s dreadful but needful approach to close reading in my own writing and teaching. The shuttling between literature and the visual arts in my work was also inspired by the aforementioned professors and others at MSU who undermined textual boundaries in beautiful ways. Although Yomaira Figueroa joined the department toward the end of my stay there, her practical advice on job market questions and generosity in sharing materials were helpful too. Finally, I must credit members of my cohort and friendship with Abdulhamit Arvas for their lasting impact.”