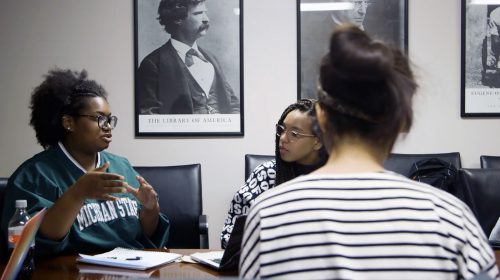 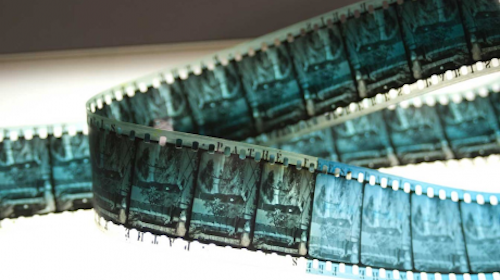 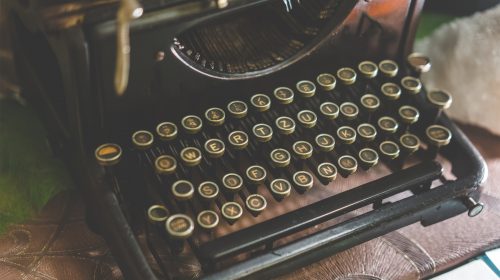 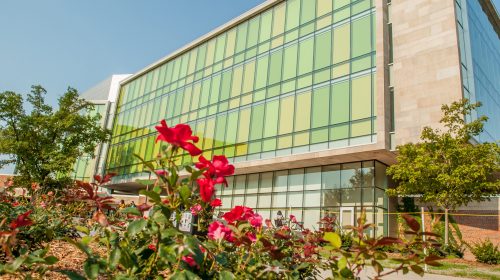 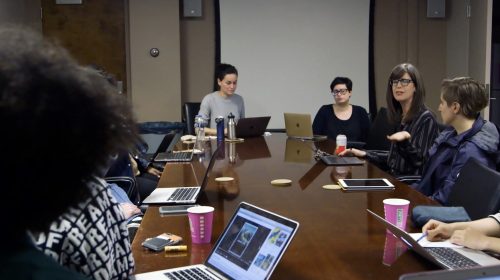 Provides students with a comprehensive grounding in literature, critical theory, and a variety of research methodologies. Designed to develop the skills associated with literary and cultural criticism, as well as editorial, research, writing, and teaching skills. 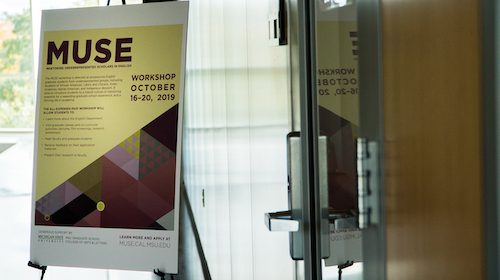 Our doctoral program offers  advanced study of English, and global Anglophone literature in a range of theoretical orientations and interdisciplinary, cross-field areas of study in combination with the historical periods that have generally defined the study of national literatures. 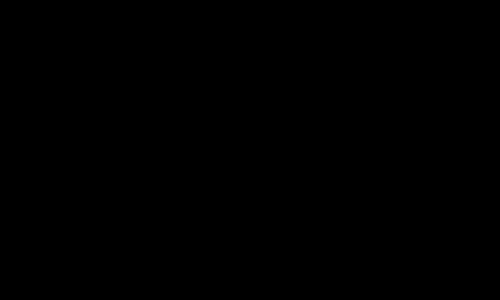 As we continue to process the abhorrent killings of George Floyd, Breonna Taylor, Ahmaud Arbery, and Rayshard Brooks, and witness the largest protests in the U.S. since 1968, the leadership of the MSU Department of English wishes to affirm its commitment to anti-racist action. 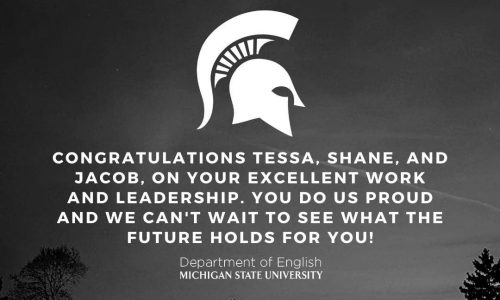 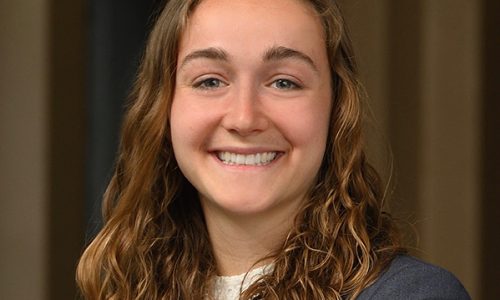 Emily Steffke, an Honors College senior majoring in neuroscience in the College of Natural Science and English in the College of Arts and Letters, has been named a Marshall Scholar. The Marshall Commission provides support for up to 50 of the most outstanding undergraduates in the country …

Read more
On the Cusp: English Professor Establishes New Journal
Kristin Mahoney, Associate Professor in the Department of English at Michigan State University, has helped create a new journal that focuses on field-defining scholarship on the works, authors, artists, problems, and phenomena that defined the dynamic period from the late 19th century to the early 20th century.  The journal, titled Cusp: Late 19th-/Early 20th-Century Cultures, aims to promote interdisciplinarity scholarship on […]
Read More
College of Arts & Letters Part of National Blueprint for Advancing College Equity and Excellence
As a member of the Boyer 2030 Commission, Kathleen Fitzpatrick, Director of Digital Humanities and Professor of English at Michigan State University, participated in the development of a national blueprint for undergraduate education at U.S. research universities. This new blueprint, created to address persistent equity gaps in undergraduate educational outcomes, recently was released by the […]
Read More
CREATE! Micro-Grant Project Explores Themes of Political and Emotional Distress
Kasey Patrick has always had an affinity for art yet hesitated to create her own until she went to college and began using art as an outlet to release tension and anger toward things beyond her control. Now a recent Michigan State University graduate, Patrick spent part of this past semester, her last as an undergraduate, working on an art piece for which she received $500 in […]
Read More
View All News