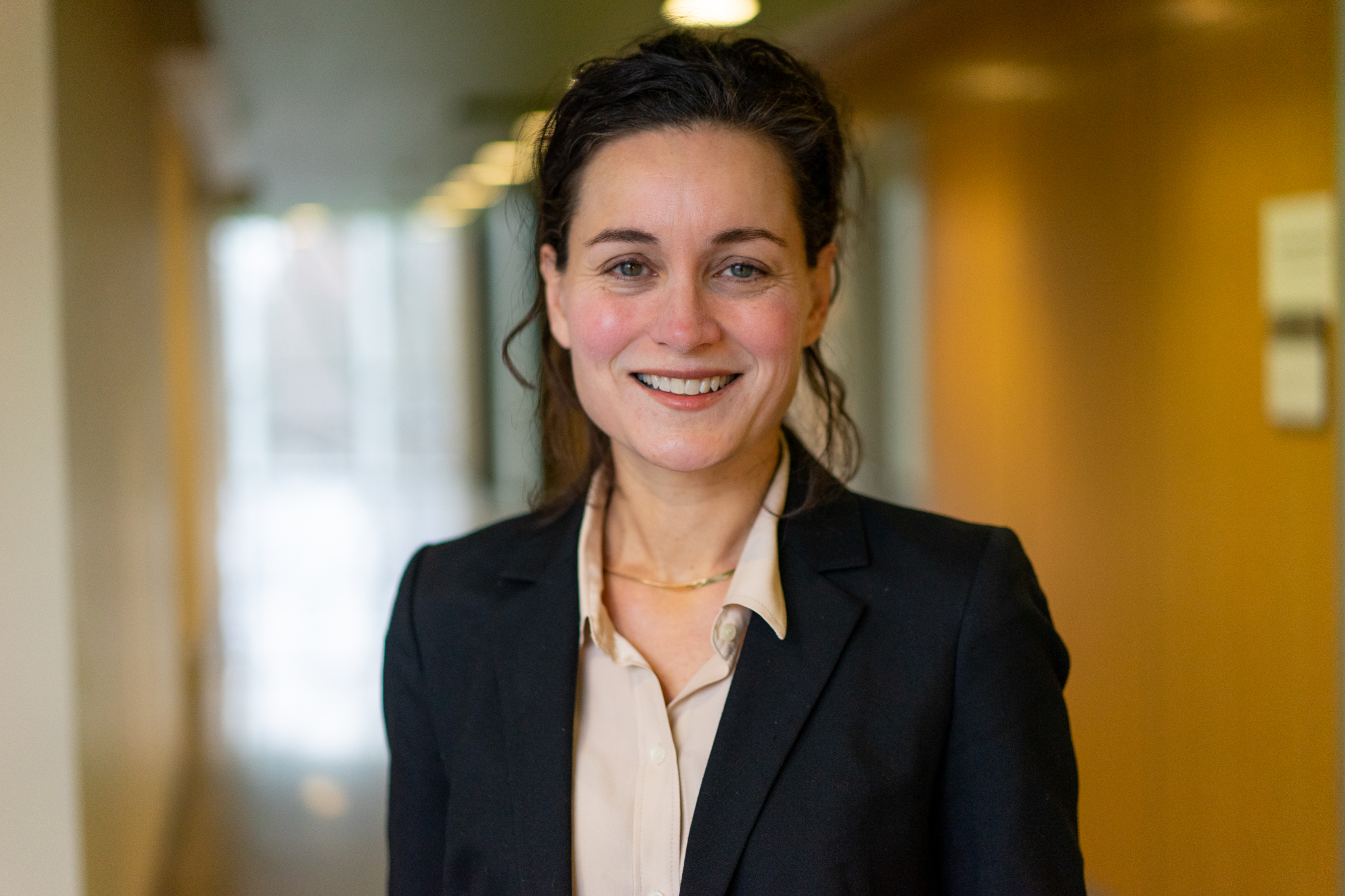 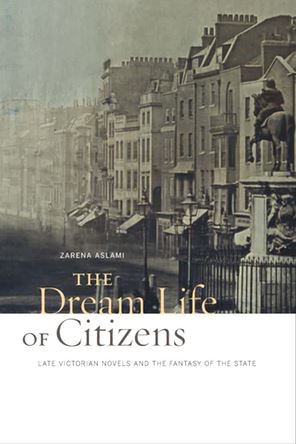 Zarena Aslami’s research and teaching focus on nineteenth-century British literature and culture. Special areas of interest include empire, history and theory of the novel, feminism, psychoanalysis, and disability studies. She is the author of The Dream Life of Citizens: Late Victorian Novels and the Fantasy of the State (Fordham University Press, 2012), which explores how novels dramatized the feelings and fantasies of a liberal culture that was increasingly optimistic, as well as anxious, about the state’s capacity to “step in” and help its citizens achieve the good life. Examining works by Thomas Hardy, George Gissing, and Sarah Grand, among others, The Dream Life of Citizens shows how this ambivalence about state power lies at the heart of liberal subjectivity. Her current book project,Sovereign Anxieties: Victorian Afghanistan and the Literatures of Empire, continues this line of inquiry, examining the affective content of political forms in a transnational context. Broadly, a study of the British Empire, Sovereign Anxieties focuses on the case of Afghanistan, tracking how and why nineteenth-century British discourse cast it as vague and inassimilable. The project gathers Victorian representations, including military memoirs, photographs, and fiction, of the three Anglo-Afghan Wars (1839 to 1919) and pays particular attention to how the British imagined Afghan political authority. Her articles have appeared in Victorian Studies and Novel: A Forum on Fiction. Before joining the Department of English at MSU, she was a Collegiate Assistant Professor and Harper Postdoctorate Fellow at the University of Chicago.

“The Work/Life Equation: Notes toward De-Privatizing the Maternal.” The Politics of Reproduction: Adoption, Abortion, and Surrogacy in the Age of Neoliberalism. Edited by Modhumita Roy and Mary Thompson, Ohio State University Press, 2019.

“The Second Anglo-Afghan War, or The Return of the Uninvited” BRANCH: Britain, Representation, and Nineteenth-Century History. Ed. Dino Franco Felluga. Extension of Romanticism and Victorianism on the Net. Web. 2012.